Free to use, crediting me is appreciated but not required

v1.2 made it easier and simpler to do the senders name

v1.3 added 2 selectable faces and updated the phone to a mode modern face. There is a .psd file included to make/change the face of the phone. The backgrounds of the text can be changed (with your favorite graphics editor). If you want to send super long messages, remove the keyboard from the phone face.

The .rar files contains both 1080p and 720p variations. Grab the aPhone1080.rpy or aPhone720.rpy and bPhone.rpy files and put them into your game. Look over the script.rpy file for instructions and examples of how to use the system.

The aPhone file contains all the scripts for the system. bPhone contains the information for the images on the phone and full screen images and the avatars.

You will need the Ren'py SDK to run this, it is un-compiled.

There is a .psd file for the phone face if you want to change it.

Enjoy and Stay safe out there.

I wanted to know if it is possible to achieve two things with that code, and where I have to look in order to succeed (with my current level of Python, who is high enough to understand some internal logic, but too low to actually code seriously):

1. Make the phone appear from the quick menu (or by some separate textbox on top of the screen), with something to indicate the end user that there are new messages (no need to show how much).
2. Separate the phone from the story. The VN goes normally, I have messages, I can consult them later and answer without interrupting the normal flow.

For context: I intend to make something that look like a program, with a messenger on side that can appear on command, where the MC speak with its coworkers while doing his job.

I have an idea (I hope) how to modify the code in order to make it look like what I want (especially since this phone is pretty big to begin with). But after reading script.rpy and screen.rpy carefully, I don't know how to solve my two main issues.

Yes, this : https://lemmasoft.renai.us/forums/viewtopic.php?f=51&t=19295
will be more appropriate, but after an entire week, I don't even understand how to make it start without running into fatal error after fatal error!

I feel it will be easier to simply modify that framework into a very (very) basic messenger, than the other way.

On points 1 & 2 this code isn't set up to do that. It's just a very simple phone the messages aren't stored, so they can't be displayed again. I am working on another phone system, but I have been working on my VN so not much time for side projects.

Thanks for the answer, :)

Well, that's bad... but I think I can find a way to work around with the wonderful power of imagination (it won't be optimal, but...).

Good luck with your VN, I wish you success. 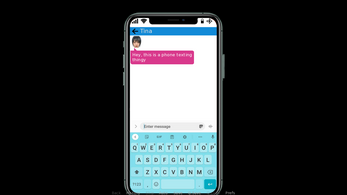 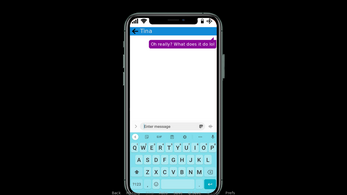 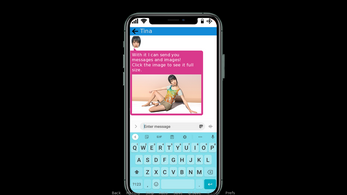 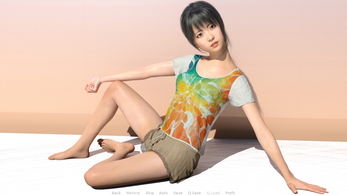 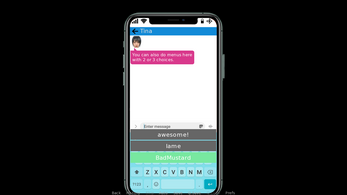 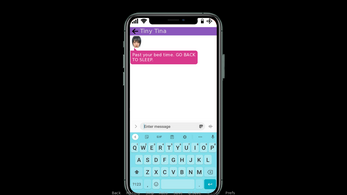